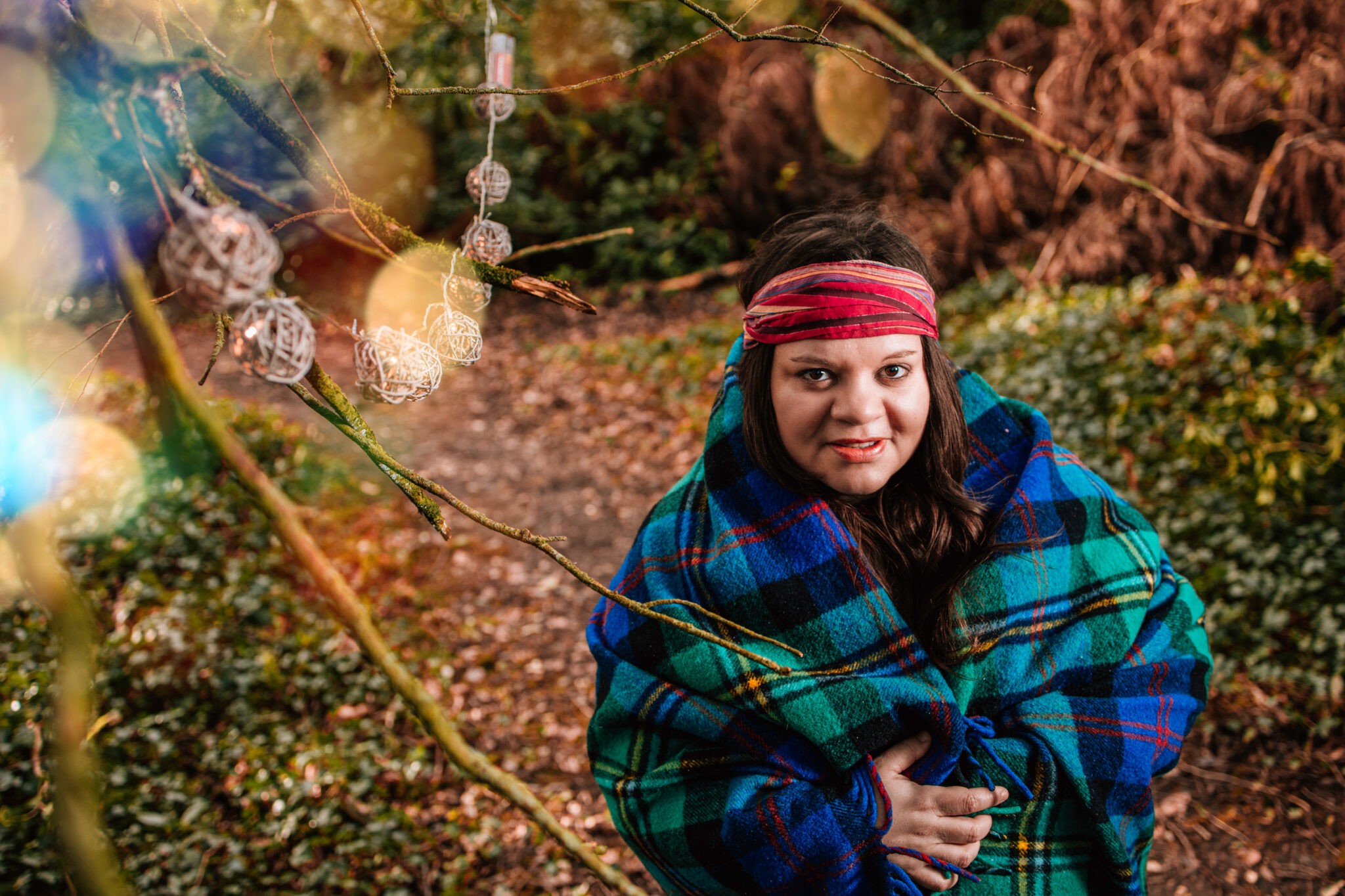 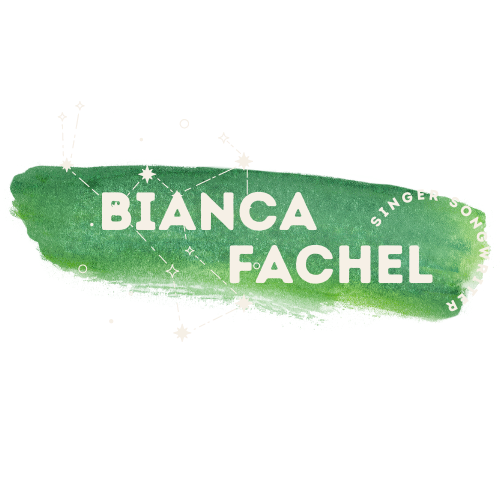 She started in music at very young age, 5 years old. As a composer, she participated in Music Festivals in her hometown recording her songs in two albums of the Festival’s edition. Years later, she studied classical music and participated of OSPA Symphonic Orchestra of Porto Alegre  singing at the OSPA choir working with  Isaac Karabtchevsky, Decapoles de Andrade and Manfredo Schmiedt.

In Dublin Bianca participated singing at the Discovery Gospel Choir and played in several places with her quartet mixing jazz, brazilian music and Irish Traditional Music.

Bianca’s debut EP titled “An Overseas Dream” was a collaborative recording produced and recorded by her and her friend guitar player Djâmen Farias, also from the same city as her. The EP was released in the Summer of 2015 touring to Montreux selling the album. In summer 2017, directors from the Irish Featured Movie “Writing Home” choose two of Bianca’s originals songs “Keep on Moving” and “The way back home”. “Writing Home” was nominated best Irish Movie, Best First Irish Movie and Best Movie by the public at the 29th Galway Film Fleah Cinema Festival.

In November 2018, she released  her new single “The Way Back Home” and started to build her home studio finished in 2019. She is currently studying her great passion, the piano. She studied Songwriting – Writing the Lyrics at Berklee College of Music.

In March/April of 2021 during the Pandemic she performed two online online shows with tickets  produced and managed by her. The first events of its kind in Ireland made by an independent artist. She will be hosting an Online Fire Camp – a hybrid event very soon.