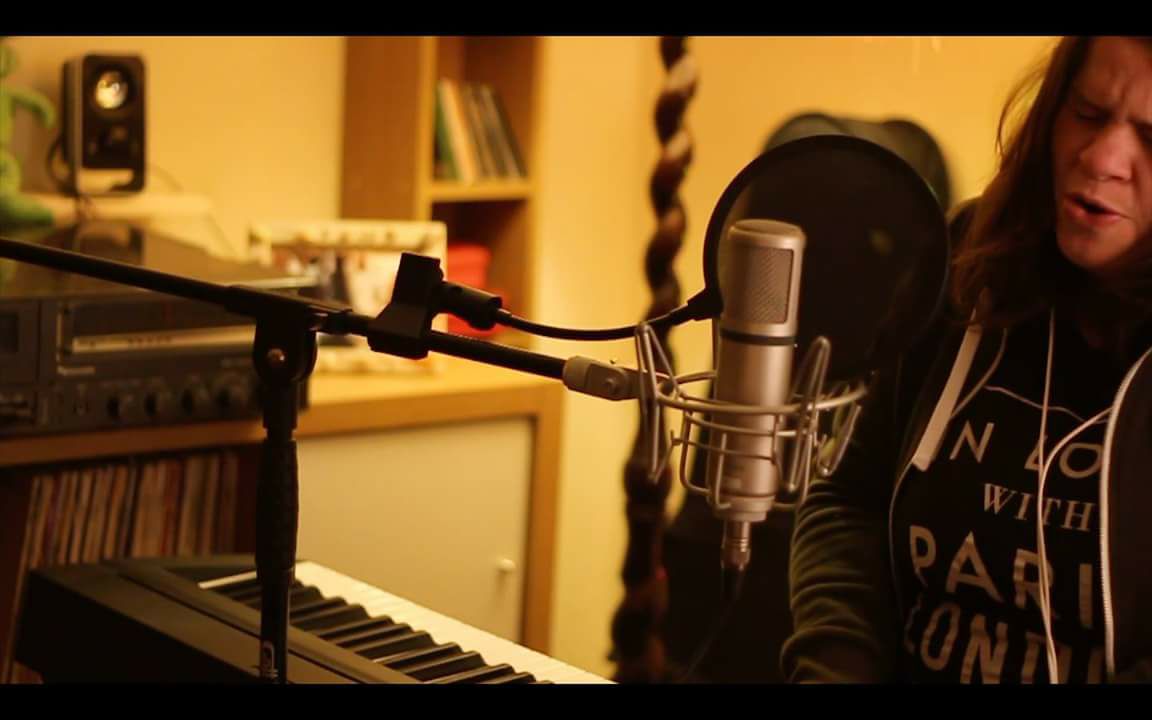 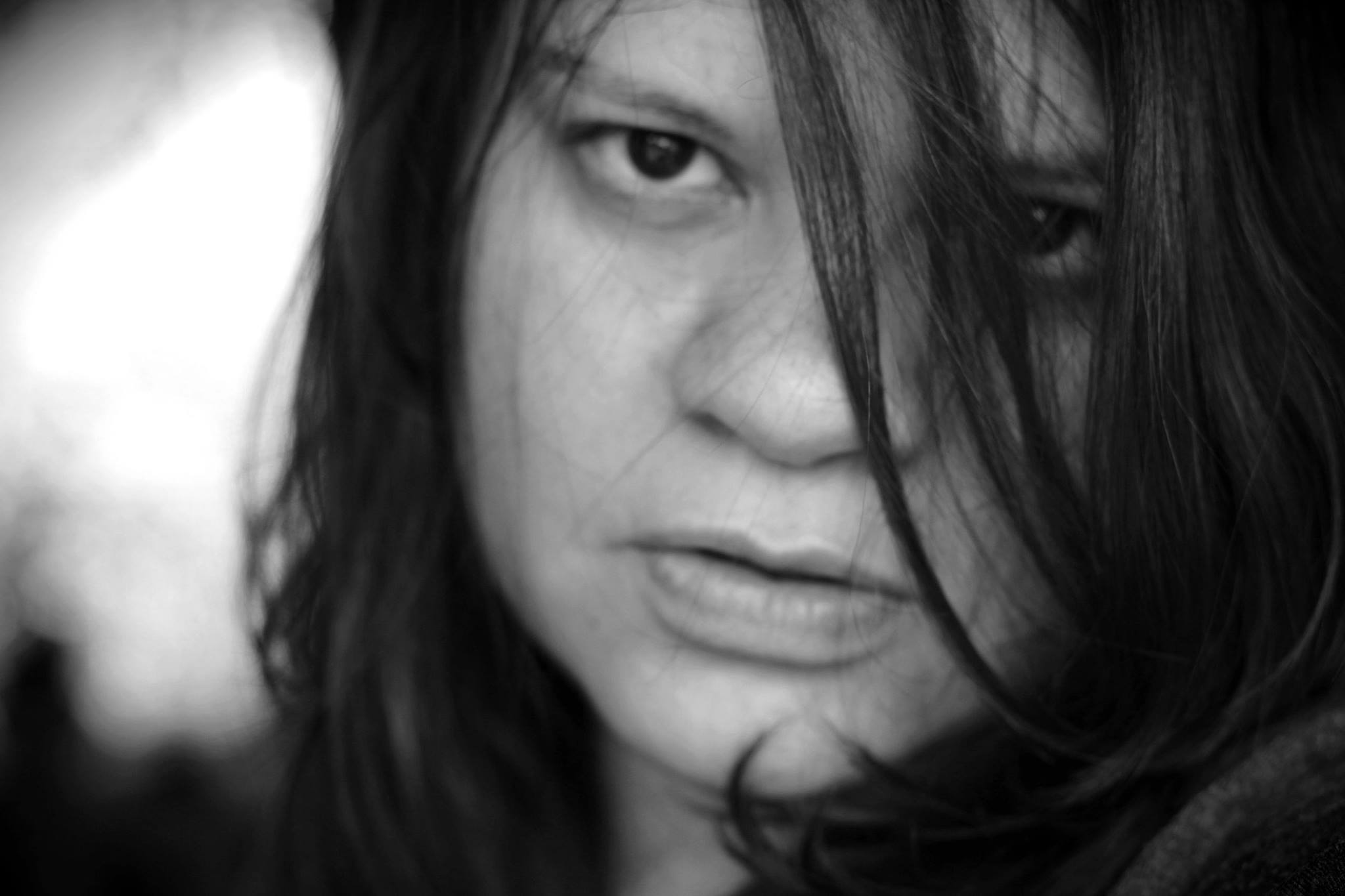 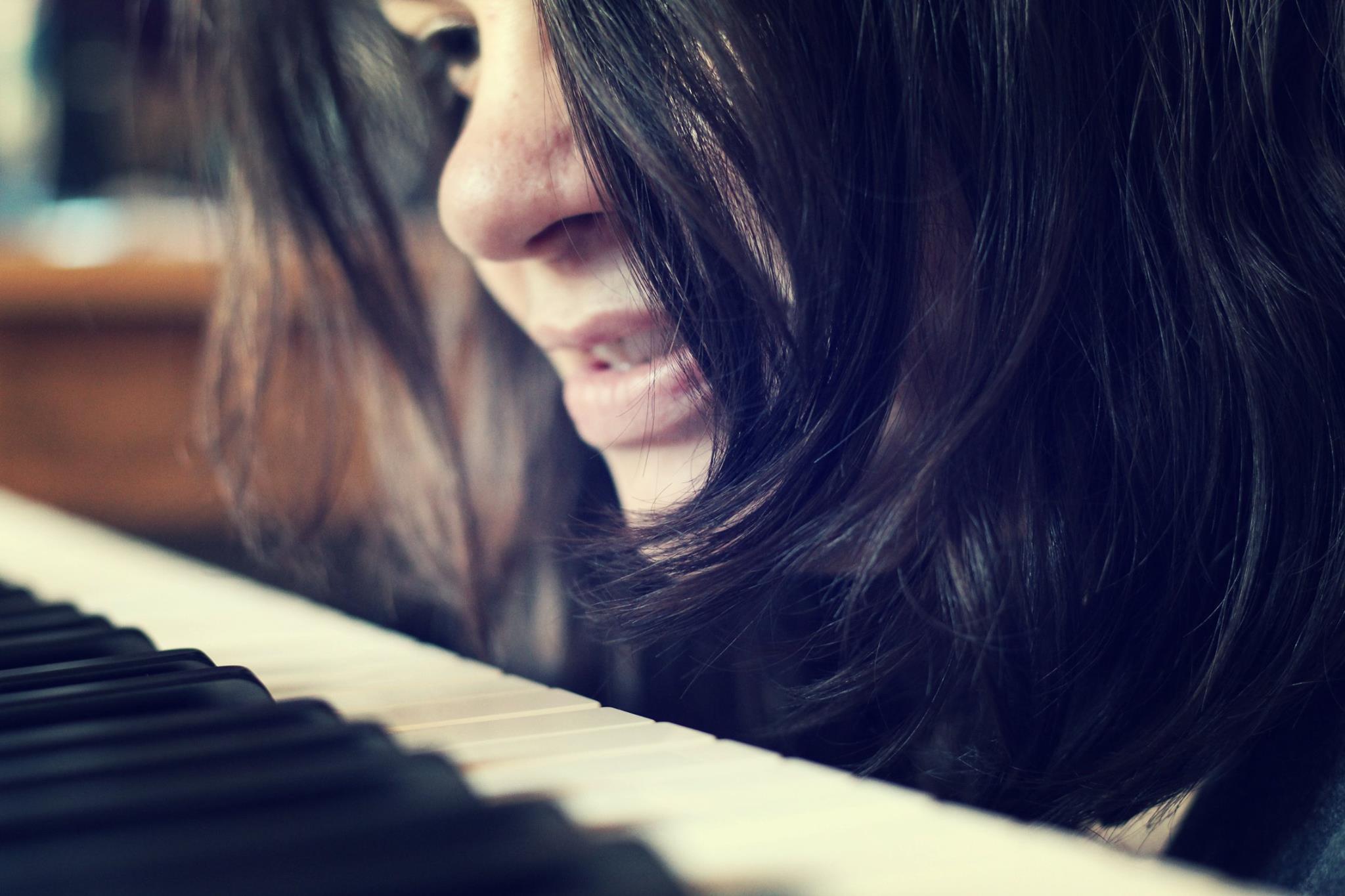 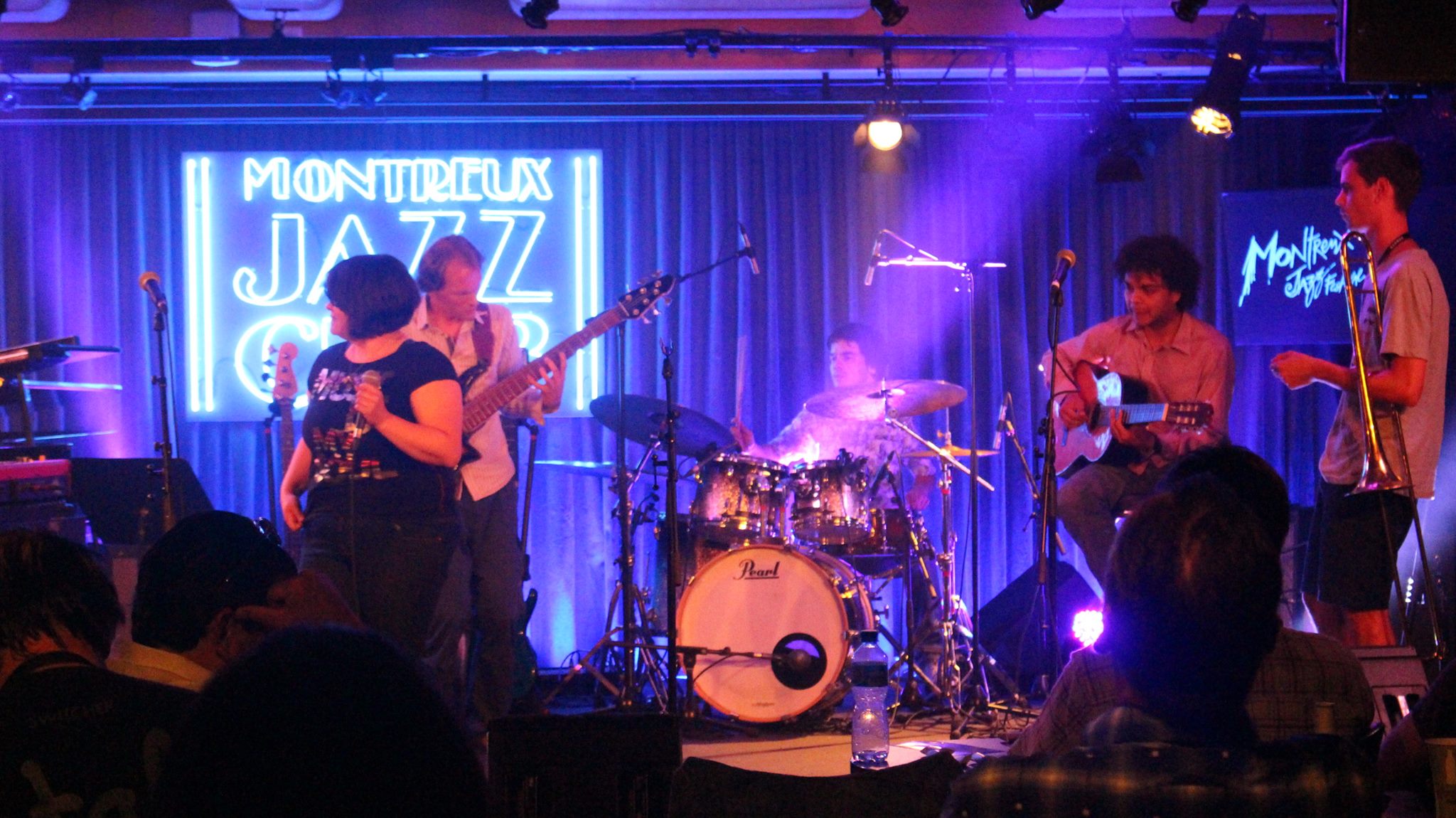 The Way Back Home

The Way Back Home by Bianca Fachel is the new release song of this month. Soulful and honest, the composition is a landmark in her music story. One of the soundtracks of the Irish Featured Movie “Writing Home”, this single was written before the movie was made. Bianca has been working in her new studio,  in the middle of the forest in Ireland midlands fields. At the Birdland Studio she will be recording independently and collaborating in many music projects.

The Way Back Home

the game of life

how life was meant to be

And you get lost

and lonely and there is nothing

there is nothing you can do.

Is it there and reach your soul

until the suffering is gone

a paradise, a little world where you can fly

Looking at the shore

so many words with no mercy

But among the way

where life goes on

And there is something

there is something you can do

and make you strong

until the suffering is gone

I could stay a little longer…

Subscribing to my VIP List, you will have exclusive content, songs, interviews, exclusive gifts, making offs,  know first what I am doing in music and we can keep in touch any time!

Bianca’s debut EP titled ”An Overseas Dream” was a collaborative recording produced and recorded by her and her friend guitar player Djâmen Farias, also from the same city as her. The EP was released in the Summer of 2015. In summer 2017, directors from the Irish Featured Movie “Writing Home” choose two of Bianca’s originals songs “Keep on Moving” and “The way back home”. “Writing Home” was nominated best Irish Movie, Best First Irish Movie and Best Movie by the public at the 29th Galway Film Fleah Cinema Festival.

In November 2018, she released her new single “The Way Back Home”. She is currently studying her great passion, the piano.

Keep on Moving is an original song written in 2014 in Ireland by Bianca Fachel. It was her first music video clip recorded in Ireland in different locations. The song is one of the soundtracks of the Irish Featured Movie “Writing Home” first screened at the 29th the Galway Film Fleah in July 2017.

Keep on Moving (Flowers on your way)

And if you find
flowers on your way
hidden in a secret place
All the dreams…are there too..